You are not going to believe how many new major features have been released. So many of you have been begging for these for a very long time and they are finally here!

For a deep dive watch this video tutorial. 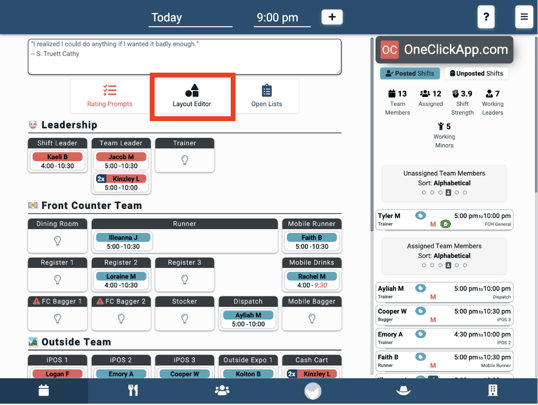 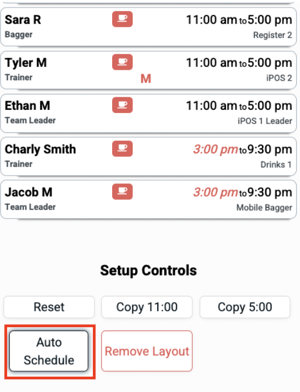 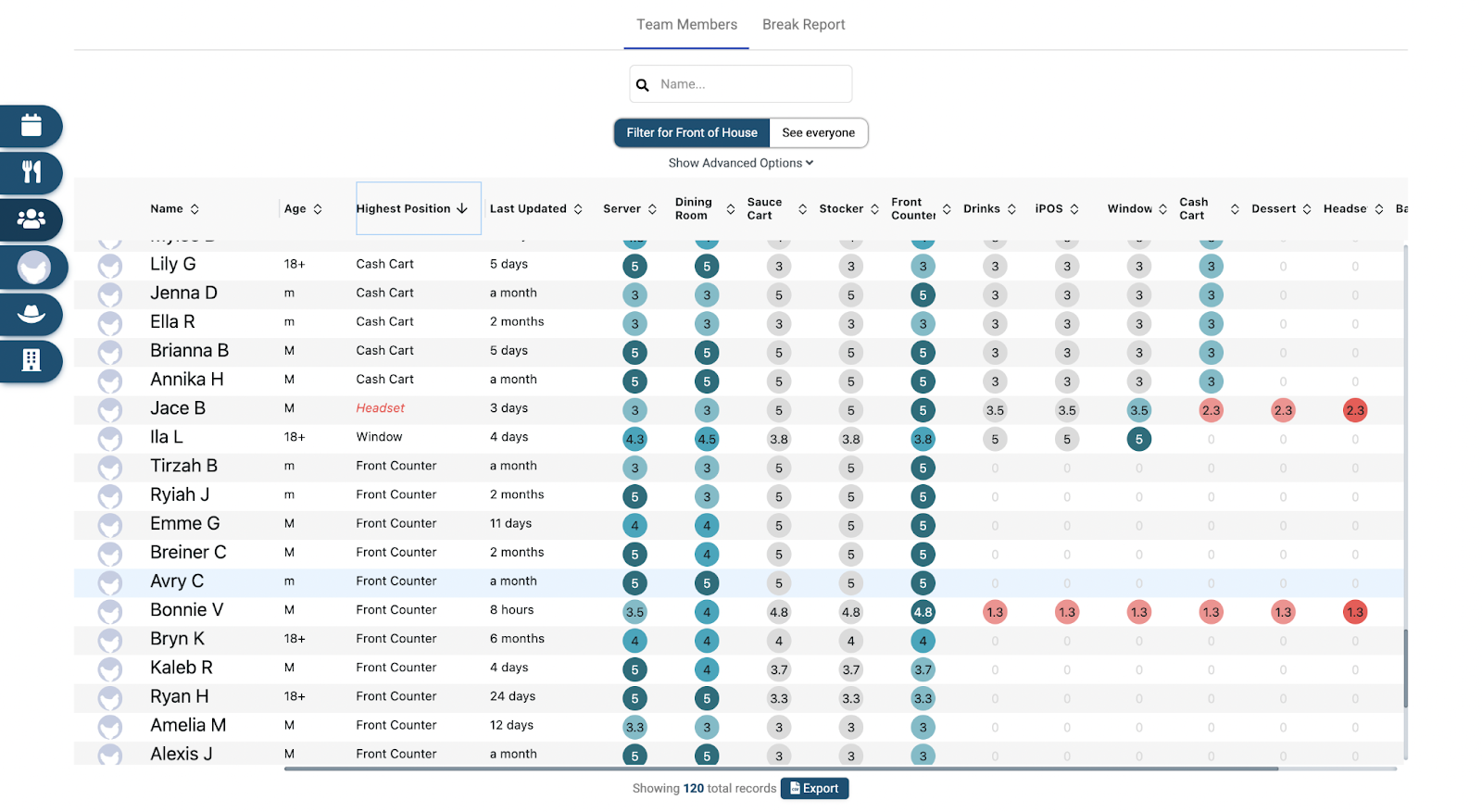 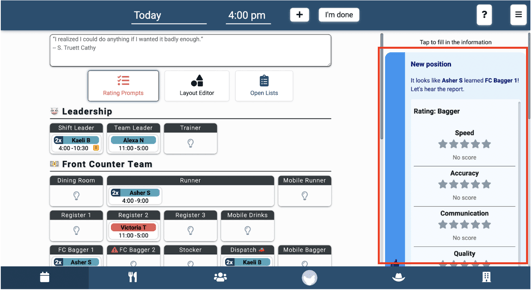 FREE Checklists For All CFA Stores: 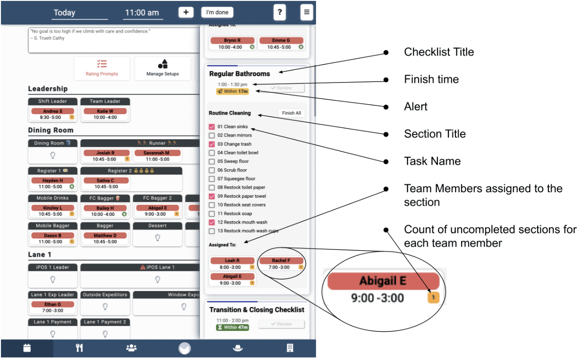 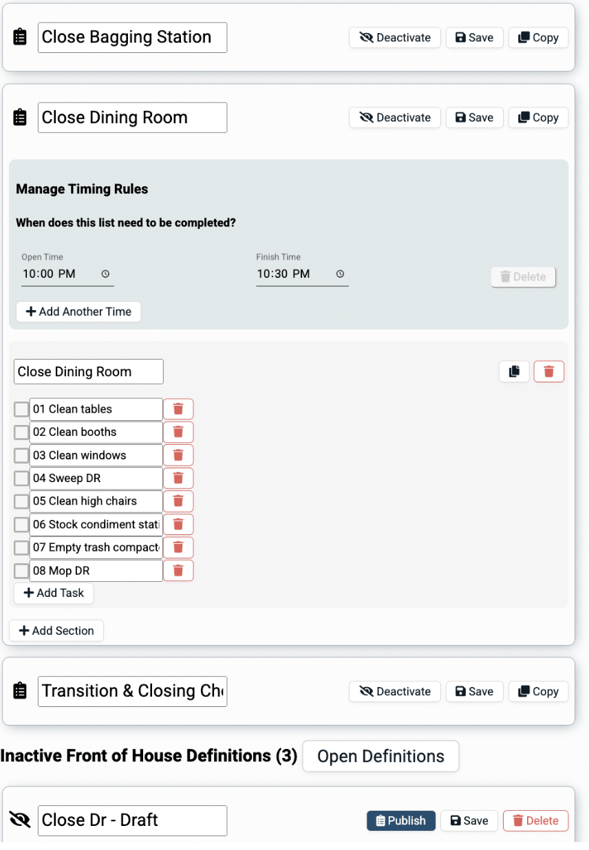 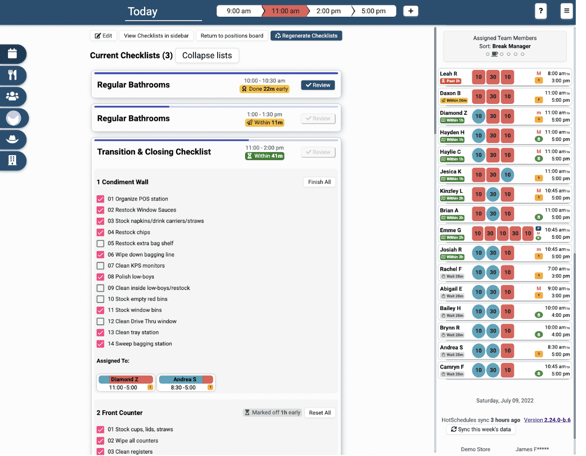 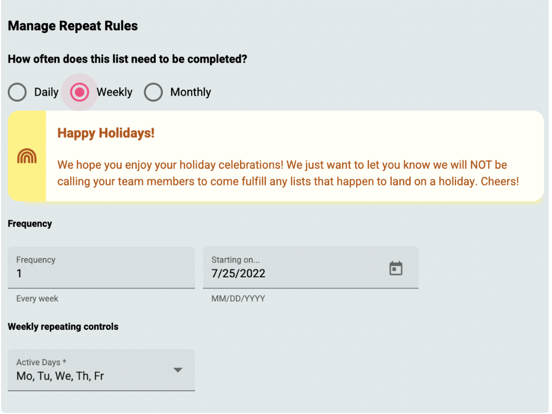 Our goal is to make your life as a leader more efficient so that you can concentrate on what you do best, lead and give the best service in the industry.

As of March/8/2021: OneClickApp.com Now Serves Over 3,400 Chick-fil-A® Employees Responsible For $200+ Million In Annual Food Sales

Chick-fil-A® Directors Love OneClickApp.com "keeping a paper trail for every shift is just too much"

"My operator reached out to your team recently asking about this software. We are in dire need of changing our setup, training, and communication...